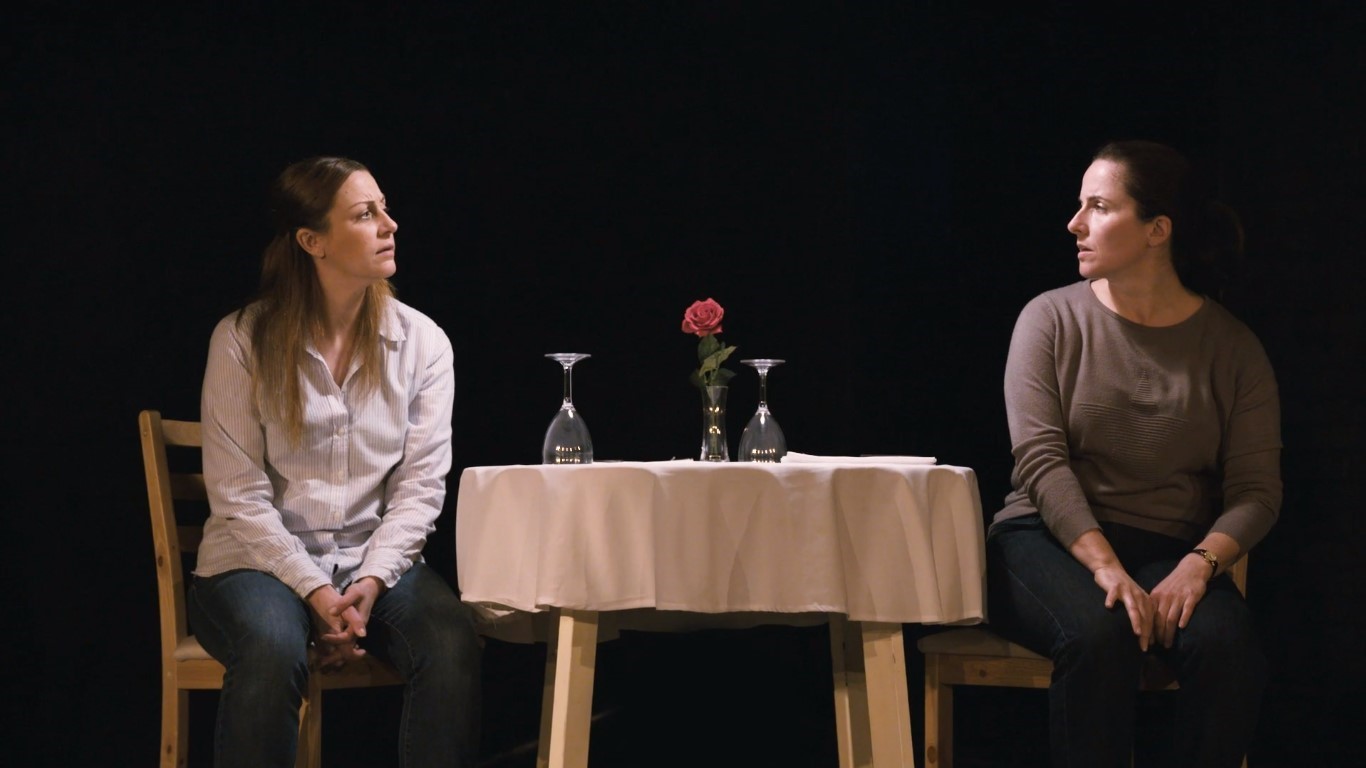 This winter, to coincide with the International Day for the Elimination of Violence against Women, a new play tackling coercive controlling domestic abuse will be screened, for free, online and in venues across the UK .

Developed by Open Clasp Theatre Company, Rattle Snake is based on real life stories of women who have faced and survived coercive controlling domestic abuse.

The play was originally developed as part of a training programme for frontline police officers in Durham. Writer and Artistic Director Catrina McHugh MBE describes its impact:

Officers sat in bullet proof vests, daring us to make an impact and we did. During its premier in 2017, an audience member said they had never felt such a visceral response to a show before, a collective intake of breath, unable to turn away or to predict what was next.”

Host your own screening

The National Criminal Justice Arts Alliance will be hosting a screening here on our website from 25th November to 10th December 2019.

Open Clasp is encouraging screenings in community centres, workplaces, youth clubs, arts centres, pubs and clubs as well as organisations embedding the film on their website and/or promoting on social media.

If you are interested in hosting a screening, get in touch with Open Clasp at: info@openclasp.org.uk