HM Chief Inspector of Prisons for England and Wales has published the Annual Report for 2015-16. The report shows that prisons have not improved and in some key areas have become even worse.

The Chief Inspector said that:

Despite the sterling efforts of many who work in the Prison Service at all levels, there is a simple and unpalatable truth about far too many of our prisons. They have become unacceptably violent and dangerous. A large part of this violence is linked to the harm caused by new psychoactive substances (NPS) which are having a dramatic and destabilising effect in many of our prisons. The effects of these drugs can be unpredictable and extreme. Their use can be linked to attacks on other prisoners and staff, self-inflicted deaths, serious illness and life-changing self-harm.”

On a national level, while various aspects of the problem are being addressed through criminalising possession of NPS and the better use of testing and detention technologies, there is as yet no overall national strategy for dealing with the problem. 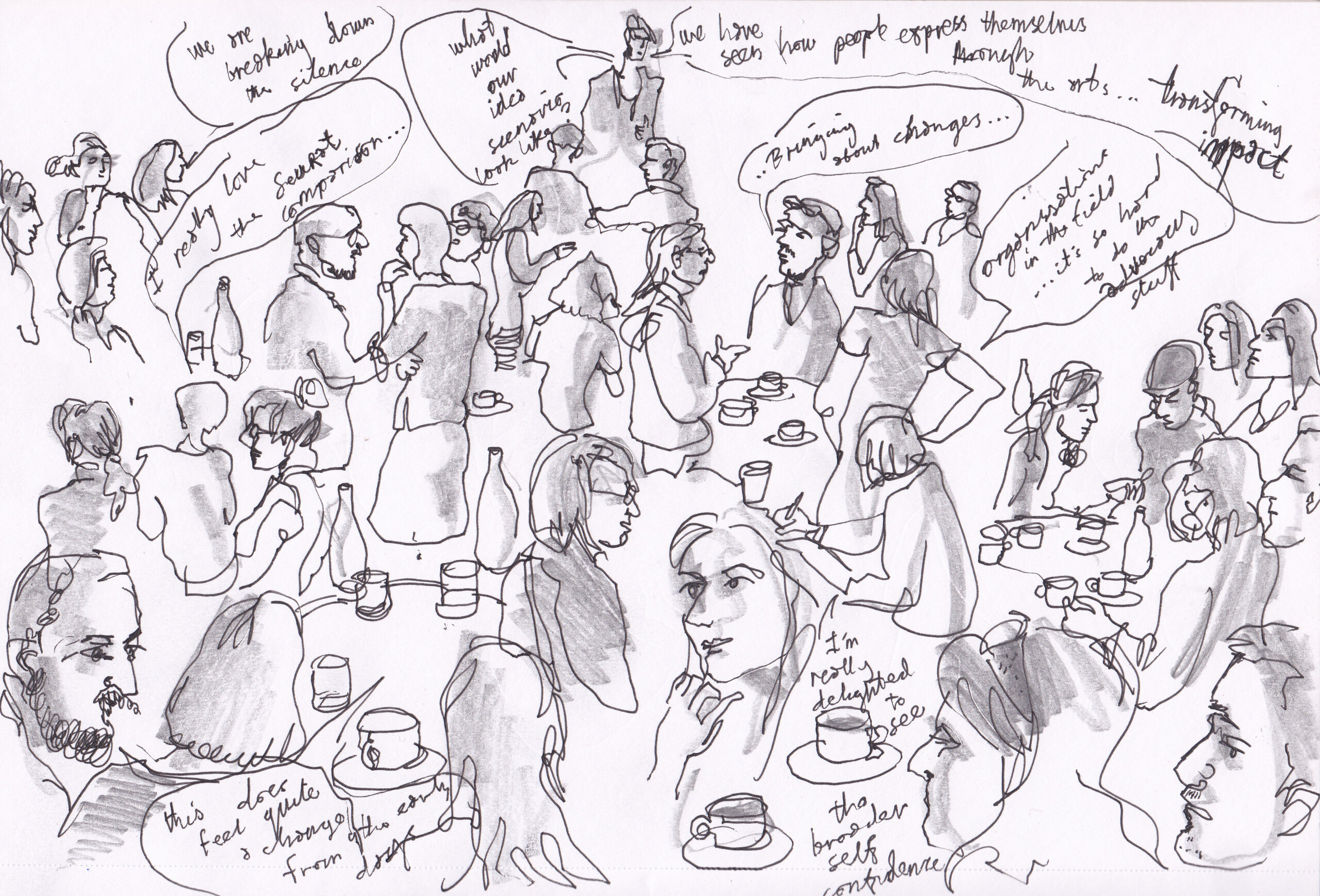