Art by women on probation 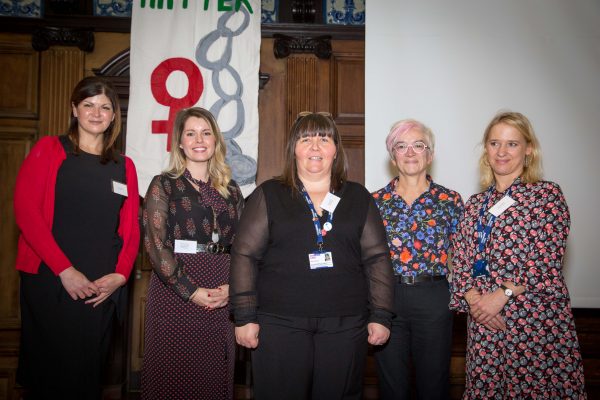 Art by women on probation

Changing Lives has completed an eight-week arts programme with women on probation orders from nine hubs across Northumbria.

Run in partnership with Tyne and Wear Archive Museums and Northumbria Community Rehabilitation Company and funded by The National Lottery Heritage Fund, Free but not Free was developed after it became clear to the charity that many of the women involved were not represented in arts and heritage culture and in venues across the region.

The women worked with some key artists from across the region, from North East musician Beccy Owen to local poet Rowan McCabe and artists at Baltic Centre for Contemporary Art in Gateshead.

Last week, the programme was celebrated with an event at Newcastle’s Discovery Museum, showcasing a collection of creative works developed by women involved in the bespoke programme. It unveiled a powerful collection of artwork, poetry and original song performance.

As ‘offenders’ many of these women had lost their cultural identity. They had become used to being done to, not with, to being excluded, not included. They described museums and art galleries as places that aren’t for people like us.
Dawn Harrison, Senior Interventions Officer, Changing Lives

As a result of the programme, some of the women have gone on to help the museums to develop a women’s heritage trail.

Dawn Harrison features in Clinks and the National Criminal Justice Arts Alliance’s podcast, Crime and Consequence. Her episode is titled ‘Releasing your mind from prison’ and describes an incredible journey she took with a group of women on probation orders in South Tyneside on an earlier project.

Listen to the podcast here