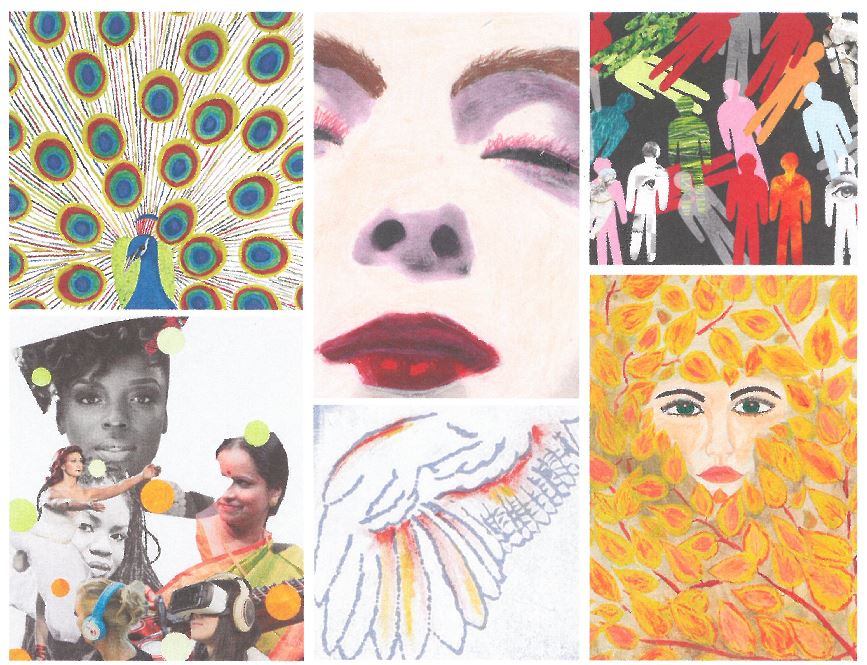 Koestler announce venues for ‘100 Years On’

To commemorate the centenary of women’s suffrage, the Koestler Trust is producing an art trail of Koestler Award-winning artworks by today’s women prisoners.

The idea is simple but powerful: to exhibit 100 framed paintings, drawings, sculptures and poems by women in prison in important venues and public buildings throughout the UK. The trail will shine a light on women in prison 100 years on from the 1918 Representation of the People Act, which was preceded by a suffragette campaign that led to the imprisonment of many of its supporters.

The venues represent the many different spaces which touch the lives of women in prison today and touched those of the suffragettes 100 years ago and include:

Participating venues will each display one framed artwork either in private or public spaces.

Women’s voices, too often unheard or unheeded, sing out on this adventurous art trail by female prisoners. It’s wonderful for WOW [Women of the World] to be part of it.

The Koestler Trust is the UK’s best-known prison arts charity, working across the whole of the British criminal justice system – in prisons, secure hospitals, immigration centres, young offender institutions and in the community. The Trust runs the annual Koestler Awards to motivate people to participate in the arts, and to showcase the talent and potential of people in the criminal justice system to the public.

Click here to read more about the work they do