Justice Secretary says “there is a role for the arts” 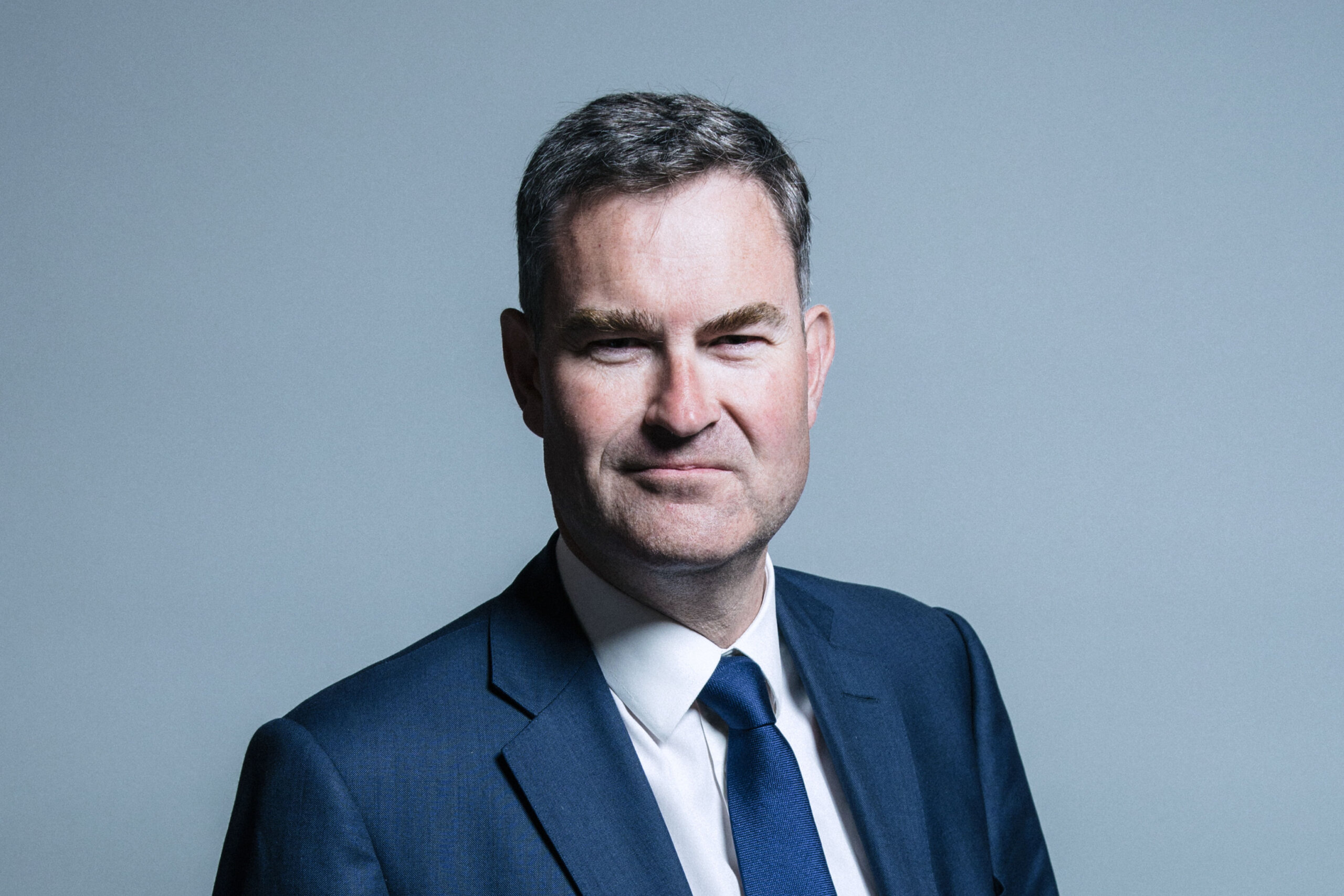 Justice Secretary says “there is a role for the arts”

The Justice Secretary, David Gauke MP, has recognised the role and impact of the arts in criminal justice as he sets out his position on a prison service “close to breaking point”.

In an interview with The Times, Mr Gauke spoke about having “a culture of rehabilitation” and wants to “encourage drama, writing and painting in prisons.”

He goes on to say:

There is a role for the arts. It’s a good idea, the creative sector is a big employer, you hear stories of someone involved in a prison production who ends up in the West End as a lighting technician.

These comments come soon after the Ministry of Justice launched their education and employment strategy to help prisoners develop their learning and skills and secure employment upon release.

Speaking to The Times, Mr Gauke also acknowledges that “twenty five years ago the [prison] population was 44,000. Today it’s 84,000. I would like it to fall.” He proposes “short sentences should be a last resort” and wants to explore “alternatives to incarceration for many women and mentally ill prisoners” and elderly offenders.

He hopes to start a wider debate about “what punishment means” and wants a “carrot and stick” approach to law and order, adding: