Hear her: women’s voices through poetry 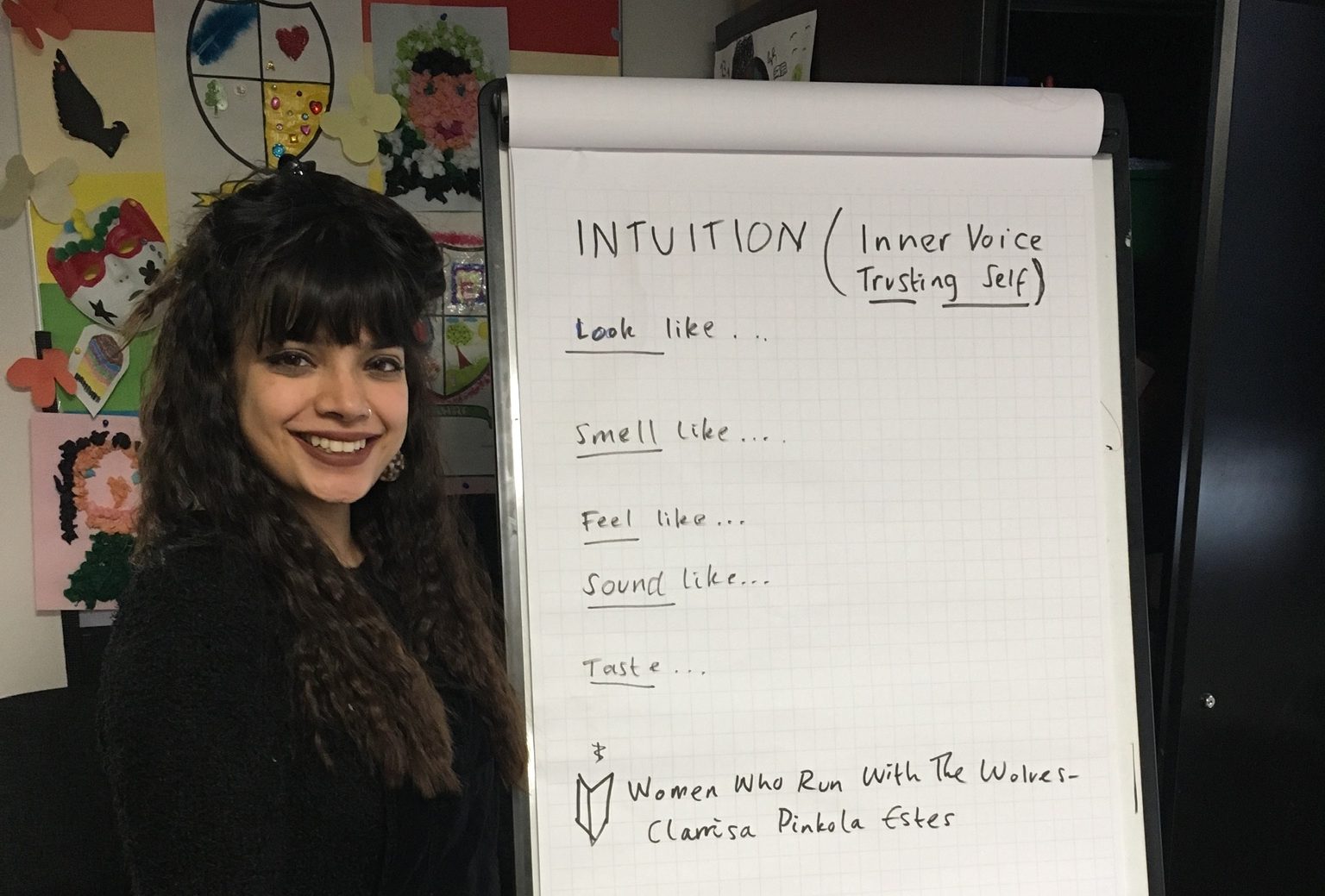 Hear her: women’s voices through poetry

Last month National Criminal Justice Arts Alliance chair, Alison Frater, attended the launch of a new London centre for women who have been through the criminal justice system or experienced violence. Here, she shares some of the poems and stories she heard from the women using it.

The event Hear Her: Women’s Voices Through Poetry was a great way to announce a new women’s centre in north east London. Provided by women’s charity Advance, the centre is funded by the Mayor of London and launched following its Office for Policing and Crime (MOPAC) report that prioritises building centres in the community as an alternative to women’s imprisonment.

Cutting the ribbon creatively put poetry at its heart. The poets sharing their work were the women using the centre, and were wonderfully inspiring. The poetry had a bruising, moving honesty because it came from a place of hurt. Reaching across words of victimization, offending and abuse, the women gave us meaning and emotional truth with language that was about self-belief and growth.

Trouble is the name you have given to me.
Where does that come from?
Inside my mind you have no knowledge of the ties that bind.
The love, care, fragility and ability all form a greater part of me…”
Extract from ‘Trouble’

So watch me grow, and watch me flourish.
From the dirt and disquiet, I was nourished.”
Extract from ‘Growth’

Introductions by Niki Scordi, Chief Executive of Advance, and commissioners of the service presented the centre’s origins and purpose. Offering a model of care that integrates all the community based services needed to build recovery and rehabilitation, the centre aims to end the adverse consequences of imprisonment on the lives of women, their children and families.

Planning for the centre had been hard. It was long overdue, with years since conception. The complexity that comes with multiple partner organisations had contributed to the delay, but would now lead to the centre’s sustainability.

Guest speaker, spoken word poet, Shareefa Energy, facilitated the poetry writing workshops with women who have been through the criminal justice system or experienced violence. She paid tribute to the women; many of them had never thought of writing poetry or even felt they could. In contrast to the complexity of setting up the centre her task had been simple and joyful. Simple, because it was about love and humanity; joyful because the women were so talented, the poems ‘just flowed.’

For me, as a commentary on what services were needed, Shareefa and the women had the answers; the poetry had all the words.

Given time and space – for conversation, for sharing, for listening – the tyranny of brutalizing, tangled up memories can be liberated. In truth, they may not be fully dispatched, but, it is where healing begins. 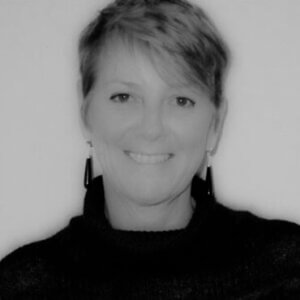 Alison is an independent public health consultant with a strong interest in the arts.