Call-out for artists to welcome Knife Angel sculpture to Birmingham 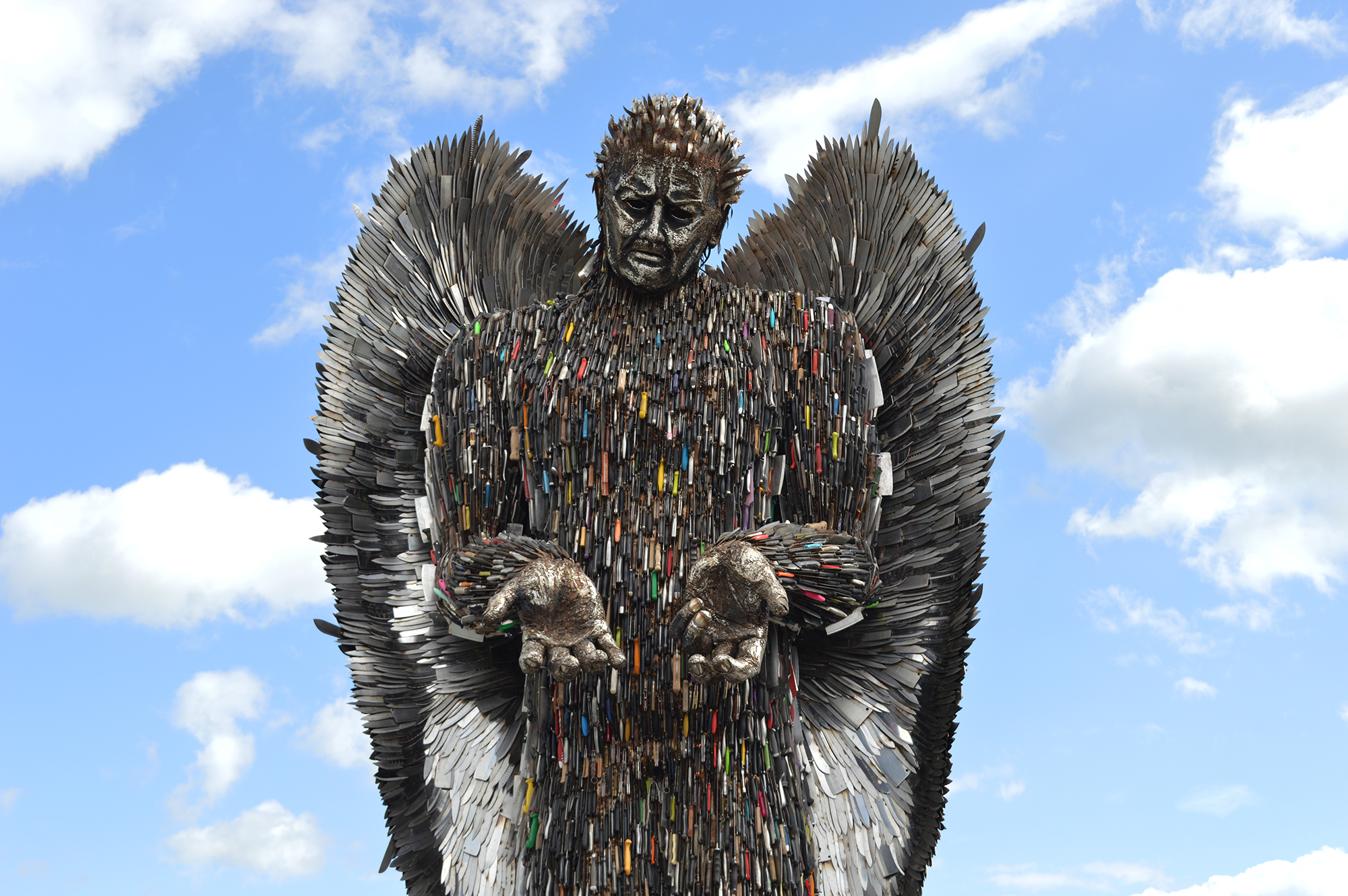 Call-out for artists to welcome Knife Angel sculpture to Birmingham

Birmingham will be the latest city to host the Knife Angel as it continues its UK tour. Made from over 100,000 discarded knives and confiscated weapons from 43 police forces around the country, the 26-foot sculpture aims to show the impact knife crime has on people’s lives and bring the issue to society’s consciousness.

The Knife Angel will be displayed in Birmingham City Centre’s Victoria Square from 7th May until 5th June 2019 before moving onto another part of the country. To support its arrival, Birmingham City Council and West Midlands Police and Crime Commissioner would like to hear from local groups with stage-ready performances or presentations to showcase at the sculpture.

This is a great opportunity for artists or arts organisations to showcase the impact of the work they’re doing that deals with violence or knife crime in the West Midlands.

If you would like to be involved, please get in touch with Amelia Murray from the Community Safety Team at Birmingham City Council for more information or to express your interest: amelia.murray@birmingham.gov.uk

The Knife Angel was created in 2015 by the artist Alfie Bradley and the British Ironwork Centre, Owestry. Find out more about the sculpture here