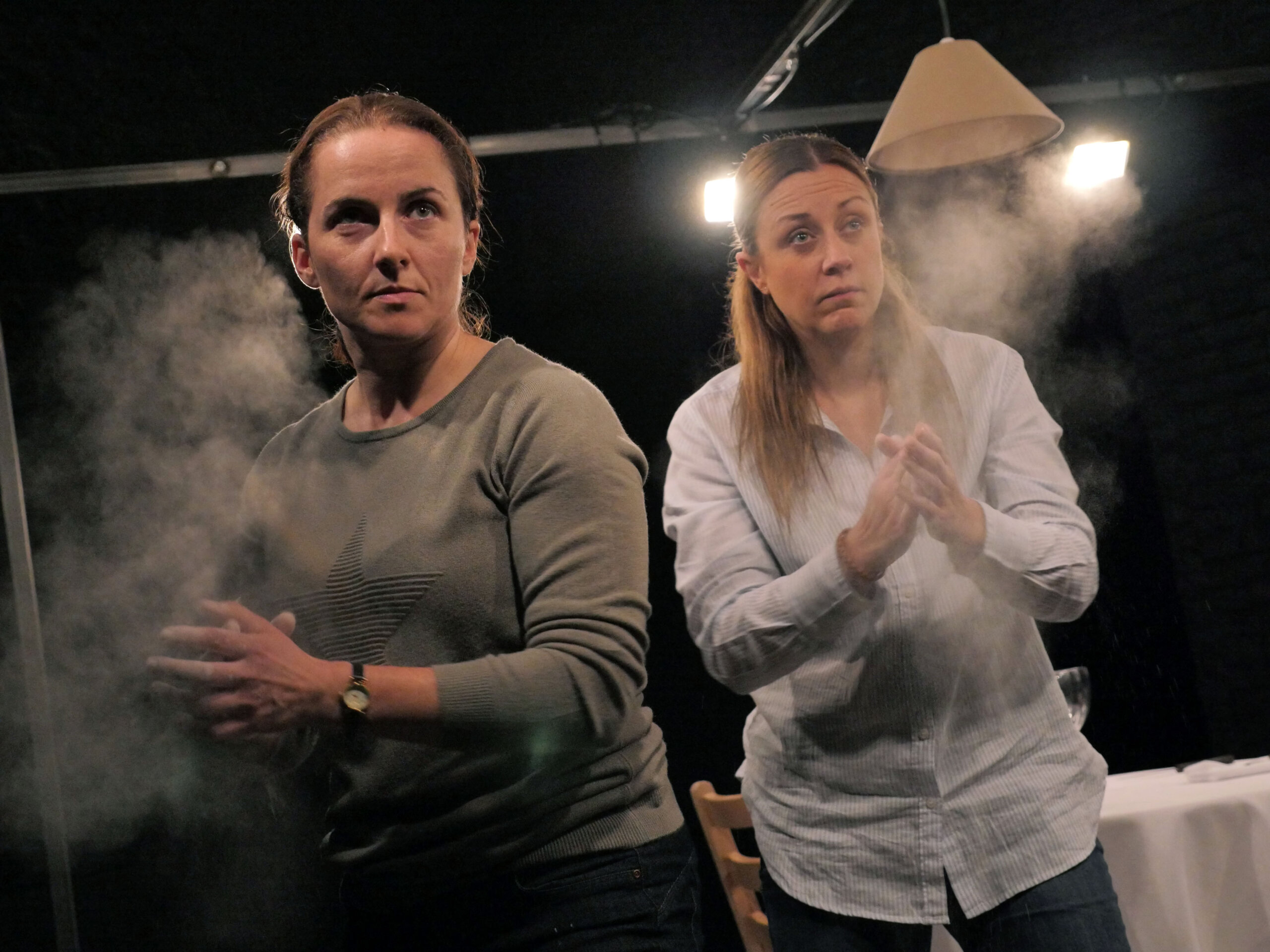 National Tour
Dates in May and June
Book here

The follow up to the critically-acclaimed Key Change, Rattle Snake is written by Catrina McHugh MBE, Open Clasp, and directed by Charlotte Bennett, associate director at Soho Theatre.

The play is based on real life stories of women who have faced and survived coercive controlling domestic abuse.

Coinciding with the change in UK law in 2015 making coercive control in relationships a crime, Rattle Snake was originally developed as part of a training programme for frontline police officers in Durham.

“This play was an innovative approach to training here in Durham. It provided front-line officers with a unique opportunity to learn through theatre, so that they would further understand coercive control in domestic abuse, and the day-to-day incidents which victims suffer though this appalling crime.”

As with Key Change, which was created with women serving at HMP Low Newton in County Durham, Rattle Snake was inspired by the women who put their trust in Open Clasp to tell their stories.

“Officers sat in bullet proof vests, daring us to make an impact and we did. During its premier in 2017, an audience member said they had never felt such a visceral response to a show before, a collective intake of breath, unable to turn away or to predict what was next.”

Open Clasp make truthful, risk-taking and award-winning theatre informed by the lived experiences of working class women, women disenfranchised in theatre and society, those from minority communities and women affected by the criminal justice system. They take a special interest in women and young women from the North of England, shining a light on their experiences through our work.