Why we need more black artists working in prisons 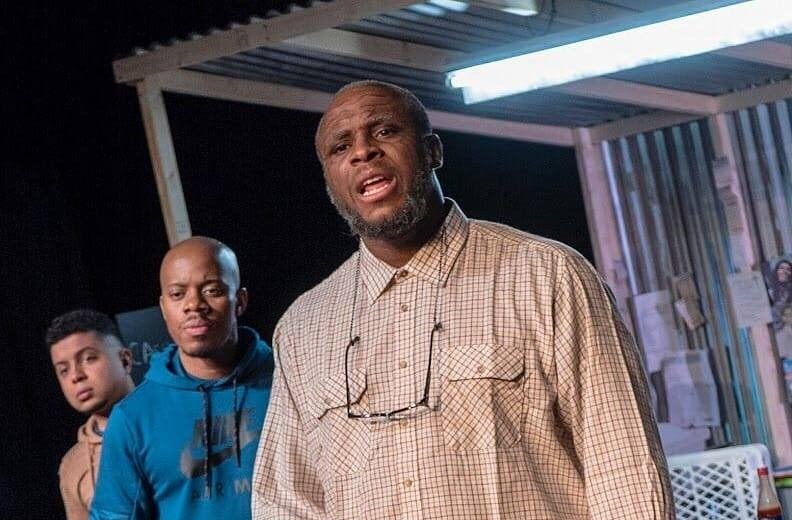 Why we need more black artists working in prisons

In this blog, Daniel Anderson talks about how the arts saved his life and how he thinks it can improve the lives of other black people in contact with the criminal justice system.

Drama, theatre and film. Where would I be without you?

Prison? Dead? Masked rage, stress. An identity crisis and racism. I was on the verge…

Allow me to introduce myself. My name is Daniel Anderson. I didn’t do well at school, got into the wrong crowd, rebelled, was violent, had run-ins with the law, and spent nights here and there in police cells – but I always had a love for performance. My mother enrolled me into drama school from the age of six to study verse, prose and performance. Despite being teased by peers, I would later realise this was the vehicle that enabled me to express my feelings in a non-destructive, creative way. 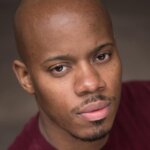 Now, along with having to visit close ones in prison, I’ve worked in prisons professionally for eight years. It’s saddening because when I see some of the same people I grew up with, behind bars, and ask:

Most of the time, their response is:

Surely this can’t be the only destiny for the disproportionate amount of black people that end up in contact with the criminal justice system.

David Lammy MP’s 2016 review shone a spotlight on the disproportionate outcomes for, black, Asian and minority ethnic (BAME) individuals in the criminal justice system, and highlighted that they are less likely to have mental health problems identified upon entry to the criminal justice system. The Youth Justice Board’s most recent annual statistics show that the proportion of black children cautioned or sentenced has been increasing over the last ten years.

I’m fed up of this script and the rhetoric that comes with it.

In 2014, my wife and I founded Rites of Passage Productions (ROPP), a Coventry-based creative production company that specialises in drama, theatre and film. We set up as a critical and creative response to our observations and experiences of social exclusion, broken relationships, disproportionality of black people in prison, overlooked mental health problems and disempowerment within our community in our home town, Birmingham.

ROPP is made up of professional actors, writers, producers, filmmakers and workshop facilitators. We deliver theatre and film production, programmes and workshops, interactive performances, creative writing services and motivational speaking. Our work takes us across the criminal justice system, education settings, health settings, the community, faith sector, corporate sector and the creative industries.

Last year, I wrote a stage play that was co-produced by ROPP and one of our close partner organisations, The Red Earth Collective. Titled Revealed, the play explored the emotional world of black men.

We were fortunate to receive backing from Arts Council England, who funded us to research and develop this project with a hope to share it with a wider audience. The play was piloted at Midlands Arts Centre in April 2019 to two sold out audiences, with a panel discussion after the show. It was encouraging to see such a diverse audience, who were inspired and courageous in sharing their feelings and thoughts about the issues and themes that the show addressed.

With identity, family breakdowns, toxic masculinity and mental health threaded throughout the play’s narrative, it was important for me to dig deeper and unravel the root causes to these things. The starting point was to explore the consequences of what black men think and feel, but don’t say. One audience member told us that the “topics addressed within the play are so important but not talked about enough within the community.” We plan to tour the play nationally in theatres and prisons in 2020 and beyond.

I want to take this play to criminal justice settings because I believe that prisoners need to see themselves represented truthfully. I’m not suggesting having more black organisations and black artists engaging with the criminal justice system is going to solve everything. But based on my experience, it would make a significant difference.

I’ve observed that when prisoners see fictional characters who look, speak and act like them, it enables them to connect with their own experiences and realities. The creative process uniquely offers strategies and methods to deal with their own feelings, thoughts and circumstances. Following this, they may be in a more reflective place, able to seek support and address the things that need priority in order to positively move forward.

In my opinion, black communities can be misunderstood in mainstream and commercial media, which contributes to our disproportionality in the criminal justice system. My aim, through Revealed and all of ROPP’s work, is to shine a more truthful light on the nuances and complexities of black people’s journey.

I want to shine this light of truth, bright, in a quest to open creative and legislative doors. Hopefully, this will lead to action and active conversations about healing, solutions and ultimately, progression from both a preventive and rehabilitative perspective. 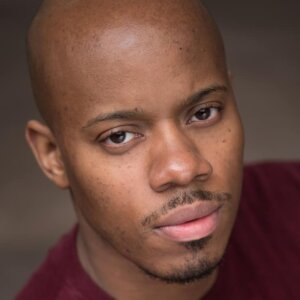 Daniel is an actor, writer and co-founder and artistic director of Rites of Passage Productions. He previously worked part-time for Geese Theatre Company.