University and prison partnerships: how film allowed women to be authors of their own representation 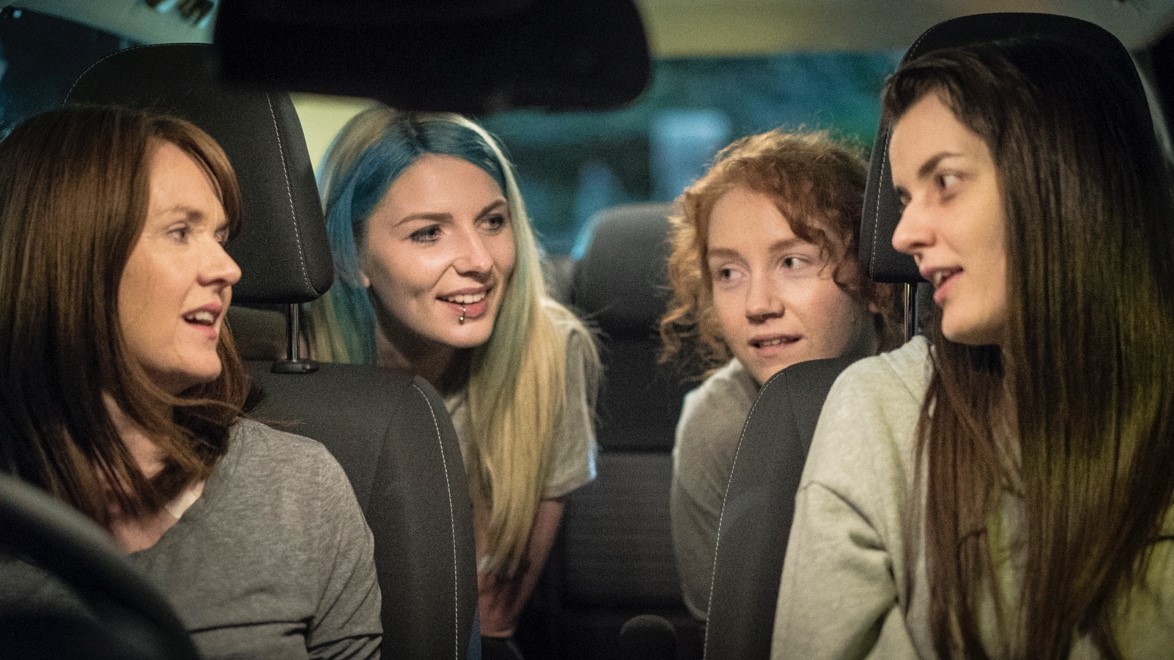 University and prison partnerships: how film allowed women to be authors of their own representation

Lindsay Morgan (Edinburgh Napier University’s Arts and Creative Industries Placement Officer), talks about the placement programmes run at HMP Edinburgh and HMP Polmont. She shares the latest outcome of the creative partnership, On the Outside, a film made in collaboration with four women who previously served sentences at HMP Polmont.

Edinburgh Napier University has a well-established and successful partnership with the Scottish Prison Service and its education provider, Fife College. Part of my role at the university is to coordinate creative work placement programmes for our students at both HMP Edinburgh and HMP Polmont.

We facilitate photography and film workshops for young prisoners at HMP Polmont. The programme is a student-led initiative in which they plan and deliver the sessions and support the final creative outputs. This model offers a peer-to-peer creative arts environment. In 2018, participants in the programme received Koestler Trust gold awards and commendations, and their images featured in the I’m Still Here exhibition at the Southbank Centre. We see this as a great testament to the value of this collaborative educational programme.

New methods of engagement and collaboration

In 2017, with the support of Fife College, we began working on an innovative project with a new group of participants at HMP Polmont.

We were keen to work on a collaborative film project with women to create an environment where they could use their own voice to share their experiences and express their creativity without sensationalising their personal stories.

The project, led by Paul Gray, film-maker and programme leader for BA (Hons) Film at Edinburgh Napier University, took place over the course of three months in 2017 and 2018. Paul worked with four women held at the prison – both in groups and individually – to encourage them to find their voice and share their stories.

Using various forms of creative expression, such as spoken word and song, participants were able to reflect on their life so far and the decisions they made, and look forward to what the future may hold.

The final outcome was to be a film in which actors would use the original dialogue and content generated from these sessions to present the authentic narrative and dynamics of the group.

Authors of their own representation

For Paul, giving the women a voice as individuals and not just as prisoners, as well as giving them space to reflect on their time in HMP Polmont, were the main drivers for the film.

I am interested in film as a medium in which you can meaningfully communicate true stories and true accounts. Working with the women from Polmont allowed me to explore this area of filmmaking.

The idea was for the women to communicate their voice through the use of storytelling. During the group sessions we watched and discussed clips of films and I gave introductions to certain aspects of filmmaking. During the discussions that followed, the participants’ shared and developed their stories through a range of creative means.

The script itself is completely constructed from the exact spoken words recorded during the sessions, with the actors taking on the individual patterns of dialogue and the underlying meaning. The initial premise for the whole project was to empower the women to be authors of their own representation and I hope that the film does this.

The women commented that it was a positive experience and that they felt that sharing their stories was worthwhile. At the final meet up they all expressed how keen they were to see the final film.

From a filmmaking point of view, the collaborative process of working with people and their lived experiences, to then be portrayed by actors, was very interesting and challenging. While I am the director of the film, I don’t consider myself the sole author – I was shaping it so that the participants’ stories were told in the most honest way possible.”

The four women who took part saw their project come to life in On The Outside. In this powerful short film, set in a car over the course of one day, four actors share their stories. Filmed over five days in Edinburgh and South Queensferry, the script is taken from Paul’s dialogue with the women and explores who the women are and how they ended up in prison.

On the Outside premiered at the Filmhouse, Edinburgh with project participants and their families in attendance. Sections of the film also screened in the Koestler Trust Voices from Prison event as part of the 2018 London Literary Festival. 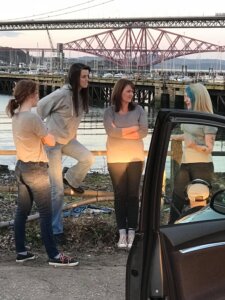 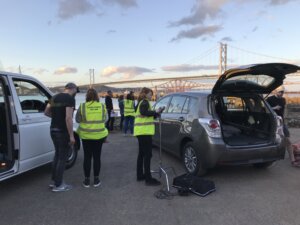 On the Outside naturally explores and reflects upon many social issues affecting women today.

The themes and topics explored in the film raise many questions regarding the causes and consequences of serving prison sentences. As we reflect on the 100 years since women won the vote, this film highlights many societal and gender-based challenges facing women today.

We would love to bring this powerful film work to a wider audience and would like to invite organisations to host screenings and Q&A’s at their institutions. If you would like to host a screening and/or Q&A, please do get in touch at l.morgan@napier.ac.uk

Images courtesy of the author 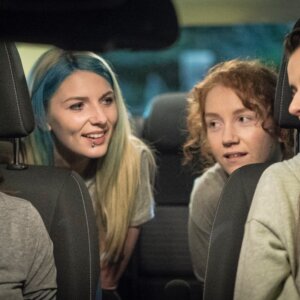