There is a Field 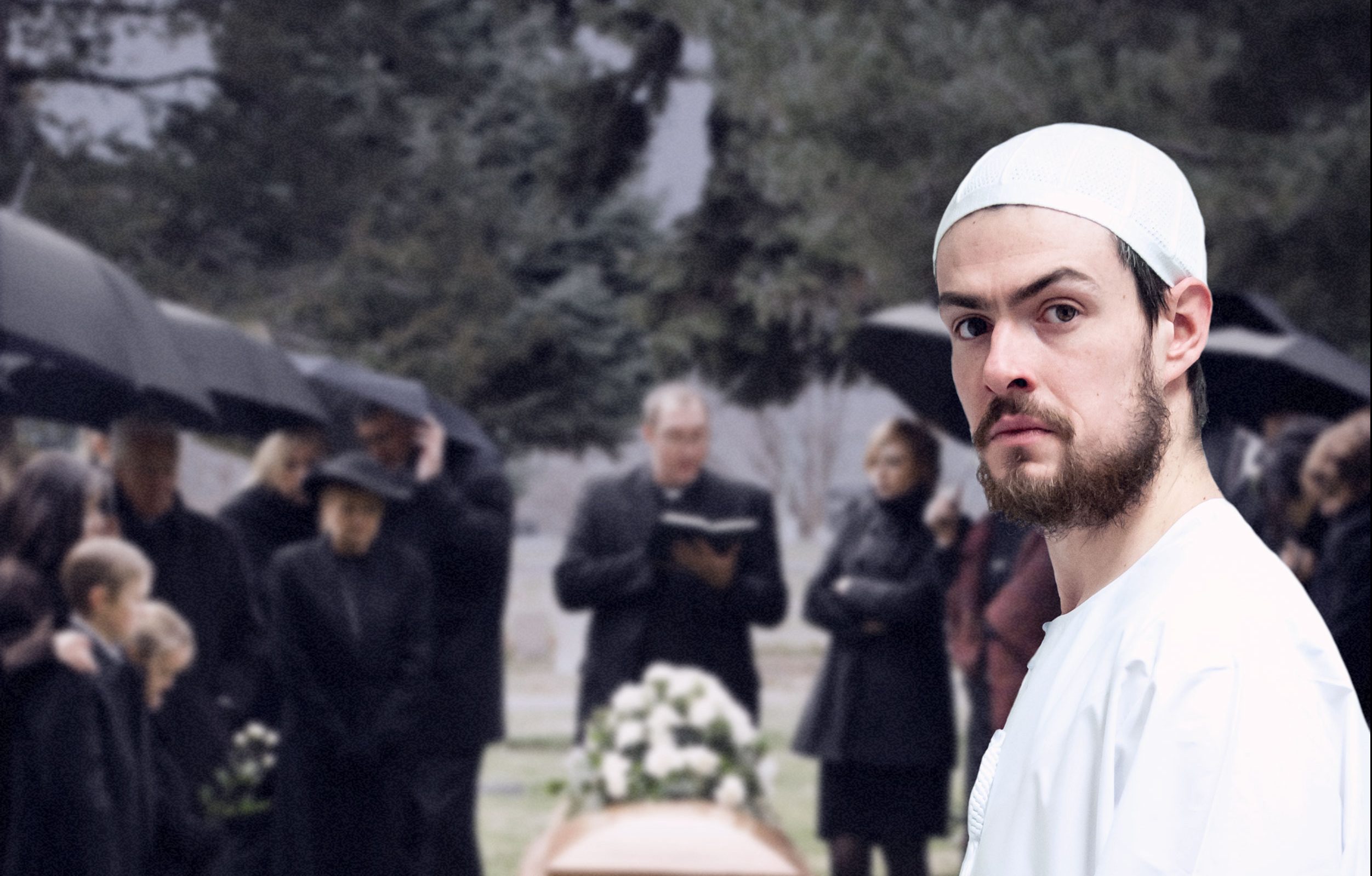 There is a Field

“Why you all looking at me like that? Eh? You never seen a real Muslim before? Is it cos I’m white?”

Mark’s mother wants him to bury his father and it’s up to Saleh to find him and bring him home for a proper East End send off. Only Mark is no longer Mark, he’s Abdullah. There is A Field is a London story of faith, death and family strife reshaped by local crises and global events.

Synergy began working with Martin after his release from prison, commissioning There is a Field as his debut, full-length play. Martin grew up in the East End and started writing after witnessing the murder of a close friend. His screenplay Snow in Paradise was selected for the 2014 Cannes Film Festival.

Find out more and book here