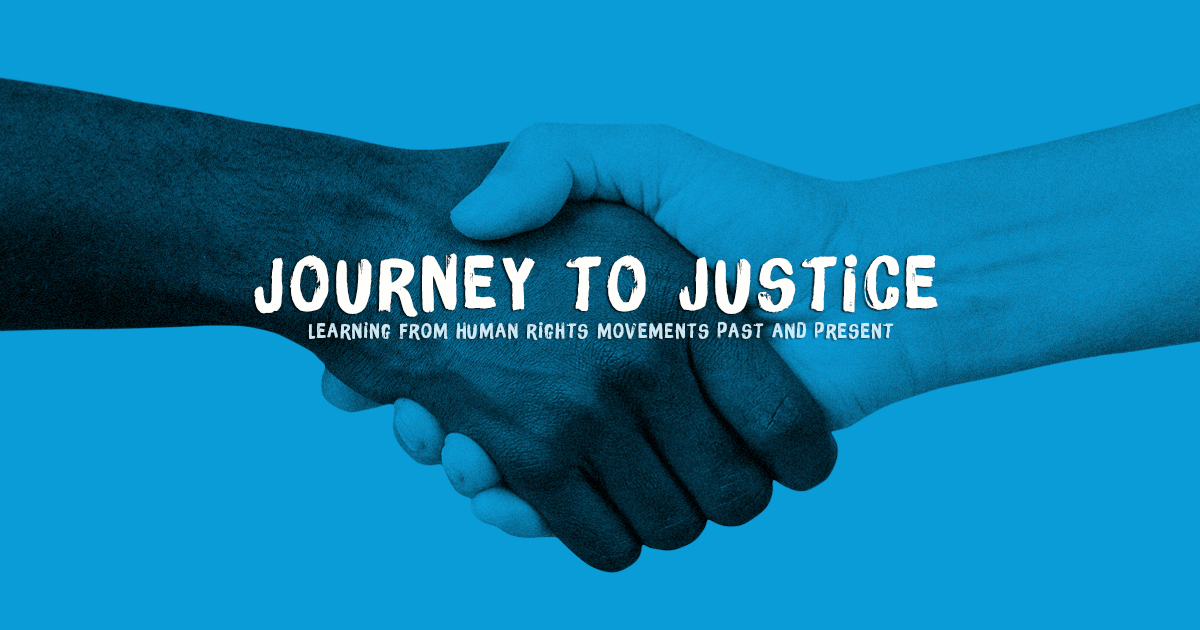 Echoes of Holloway Prison, in partnership with human rights charity Journey for Justice, is showcasing three films that explore the stories of the prison, its people and its closure.

Find out more and book here

These films include strong language and stories which viewers may find upsetting. Not suitable for under 18s.

Find out more by emailing Roz.Currie@islington.gov.uk

Image courtesy of Journey to Justice