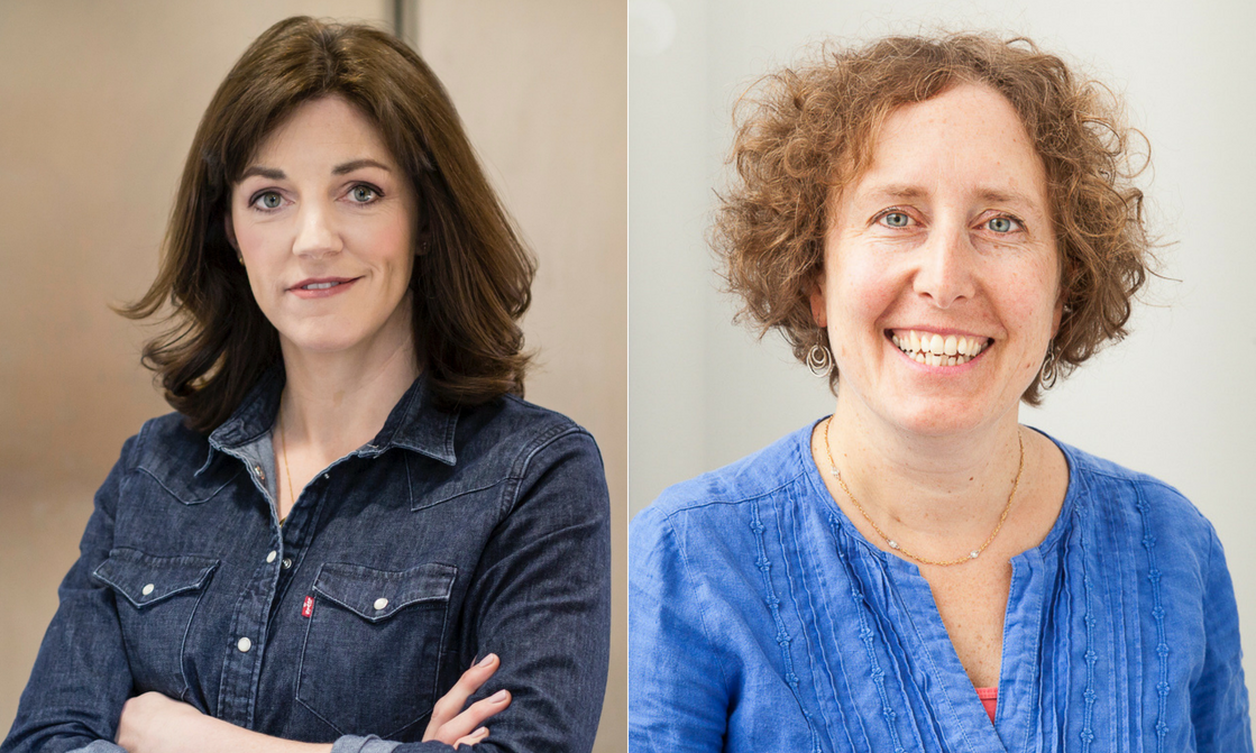 The award-winning theatre company Clean Break has announced a new leadership team to take the company into its fifth decade of work with women in the criminal justice system. Founded in 1979 by two women prisoners who believed that theatre could bring the hidden stories of the imprisoned women to a wider audience, Clean Break produce […]