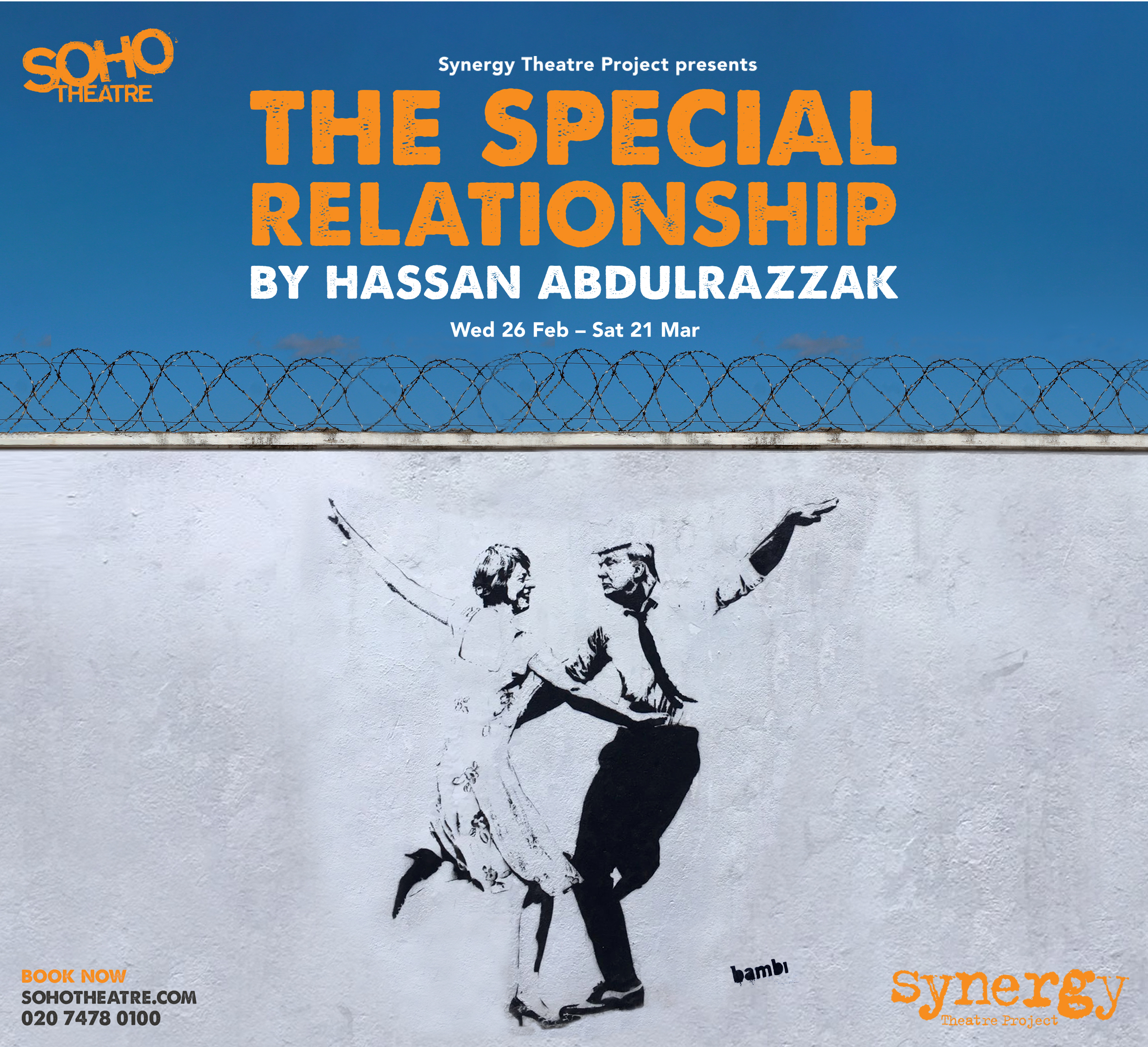 Yes I was deported back. Old Trump sent me here. Anything happens to my family, I’m coming across that ocean if I got to come in a tugboat, singing, “Row, row, row your boat”.

Synergy Theatre Project‘s latest production uses interviews with ex-prisoners and experts in immigration and criminal law and features true stories of people caught up in immigration detention and deportation.

The Special Relationship was written by Hassan Abdulrazzak and researched in collaboration with Prisoners Abroad, a UK charity supporting British citizens imprisoned overseas and returning to the UK.