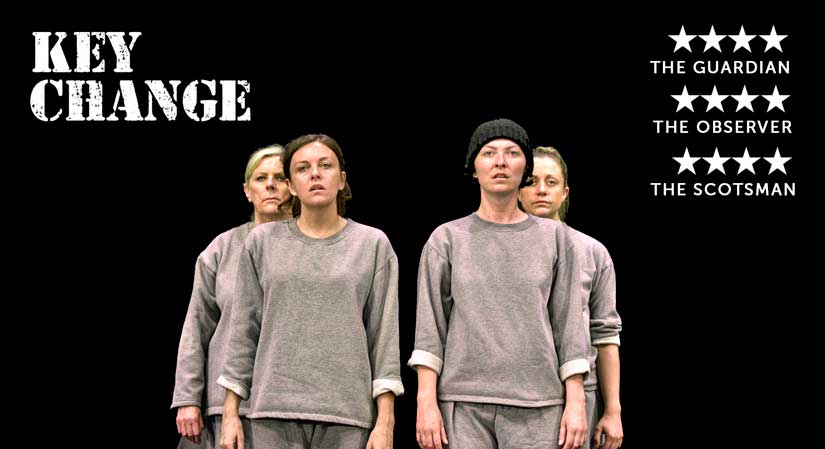 Open Clasp Theatre Company’s play Key Change is at the Battersea Arts Centre from 10th – 19th April. Originally devised by women in HMP Low Newton to tell their stories to male prisoners, the play has gone on to win the Carol Tambor Best of Edinburgh Award 2015, and was awarded the prestigious New York Times Critics’ Pick in 2016.