Locked in the Pen screening and spoken word night 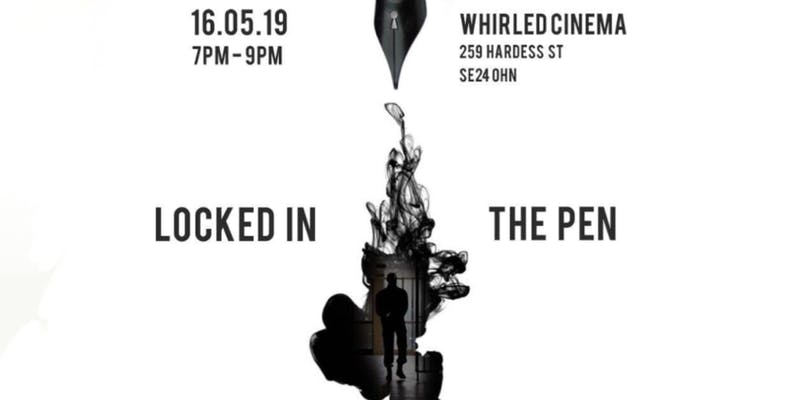 Locked in the Pen screening and spoken word night

Join Independent Film Trust for Locked in the Pen, a screening of three films featuring poems exploring the experiences of people leaving prison, followed by live spoken word and a Q&A with those involved in the project.

Locked in the Pen is a creative writing and film-making programme developed with probation service users in Lambeth. The poems and films produced reflect the experience of navigating the probation system and explore the ways in which people attempt to rebuild their lives after prison.

Find out more and register here