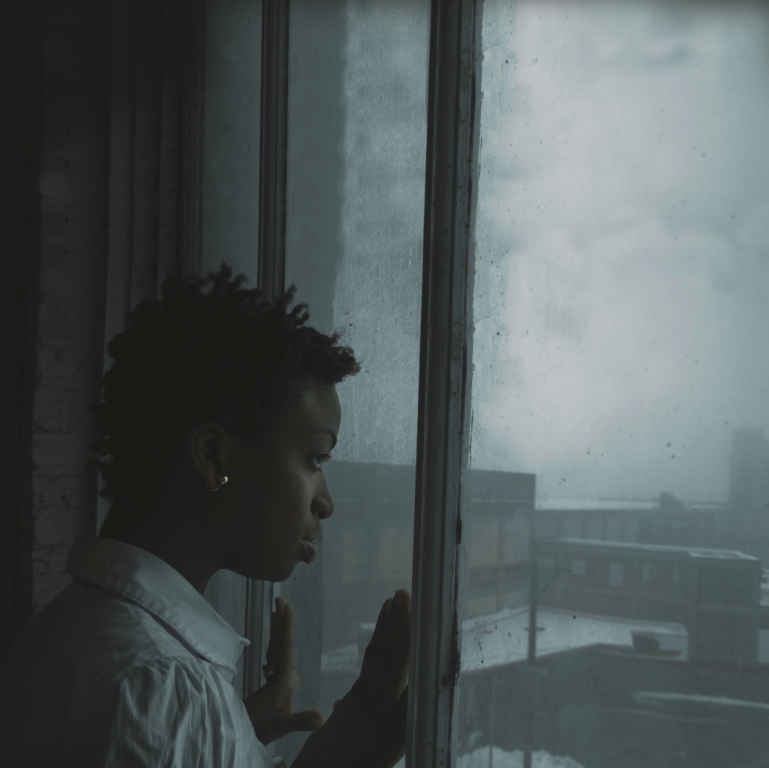 Homecomings features premières of two new plays of addicts heading home to the people, places and things that landed them in trouble.  These headline a month of plays, talks and readings.

An unexpected reunion with Glory brings hope to Mina.  If she can stay clean and Glory can bring up a kid then maybe even mad Jonno can fix up and they can be a family again.  But sacrifices, secrets and survival can get in the way of your dreams.

By John Stanley
Directed by Russell Bolam
7 to 18 March

Tel’s left Bermondsey behind and only robs the occasional drum now.  He prefers dealing in moody clobber from Deptford.  But he’s got a screw loose and word’s out he’s a soft touch.  Thick-Al owes him a monkey and he has to revisit old hunting grounds to collect.

REHEARSED READING: The Political History of Smack and Crack by Ed Jones