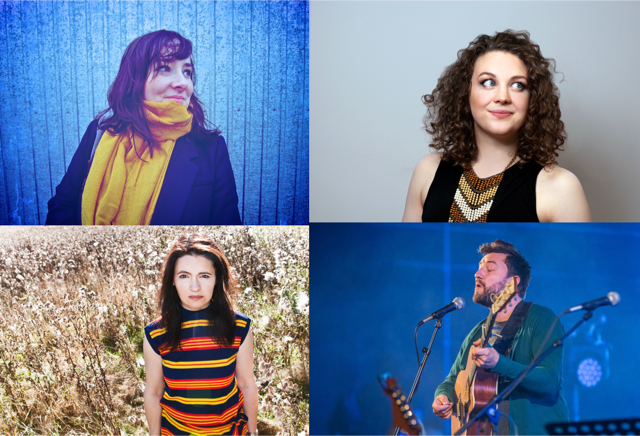 Distant Voices brings together some of Scotland’s most acclaimed songwriters with people who have first-hand experience of the criminal justice system. Co-writers on the debut album Not Known at this Address include prisoners, prison staff, researchers and social workers. Through these diverse collaborations the songs offer a unique portrait of criminal justice in Scotland.

“Listen to these songs not because it’s such a worthwhile project, though it is, but because you’ll love them” – Ricky Ross (BBC Radio Scotland)

Find out more about the event here